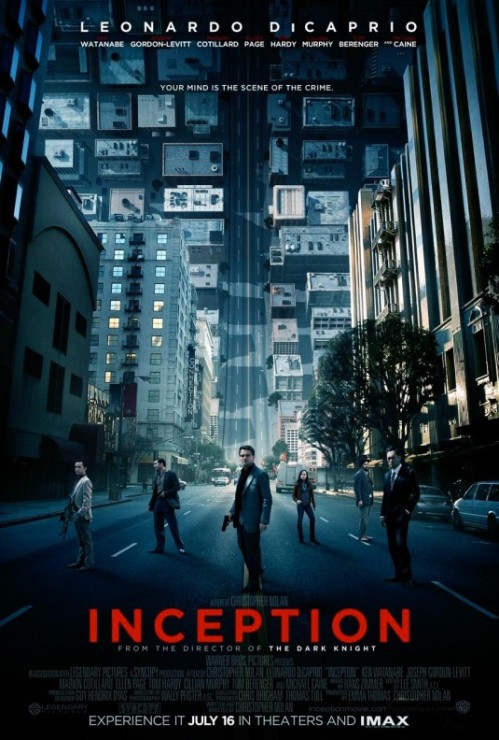 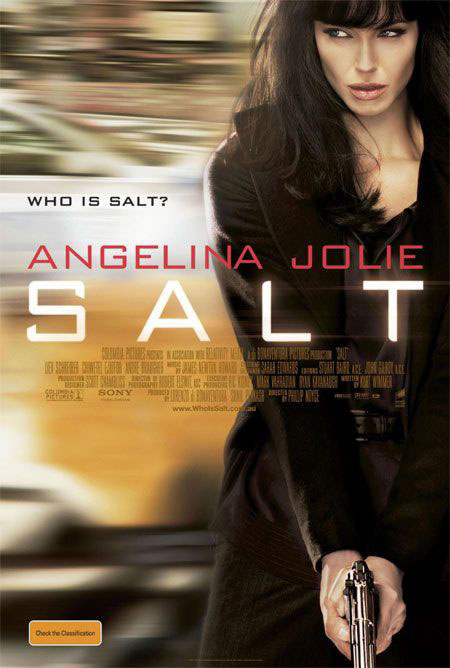 Does your personal/family life interfere/affect your work life?  Well, it certainly does for Leonardo diCaprio’s character in Inception and Angelina Jolie’s in Salt.  Leonardo is Cobb, a person with the best talent for extracting thoughts from people while his subjects are dreaming.  While using his talent for corporate espionage, he also uses it on his wife to plant an idea, which has dire consequences on their relationship, and in his work, where his wife often shows up unexpectedly in his dreams.  Ultimately, Cobb wants to do “one last job” to clear his criminal record and return to his family.  In other words, Cobb’s primary motivation is getting back to his family, and not using his talent for work.  Similarly, in Salt, Angelina Jolie plays Evelyn Salt, a CIA agent who comes to a turning point when she decides her allegiance based on her family life versus her work life.  Sounds a lot like her role in Mr. and Mrs. Smith, doesn’t it?

After watching these movies, I thought about the cast.  In Inception, I thought Ellen Page was totally mis-cast.  Her most famous role is in Juno, where she played a pregnant teenager.  What’s Ellen Page doing in a psychological thriller in the context of corporate espionage?  In Salt, I thought Angelina Jolie was perfectly cast because we know she can carry an action movie.  Did you know the script was originally for a male lead, and Tom Cruise was approached to be the lead?  The script was re-written for a female lead.

Here’s the Robotech flyer that Tommy Yune, Svea Macek, and Tony Oliver signed when I met them at the California State Fair. 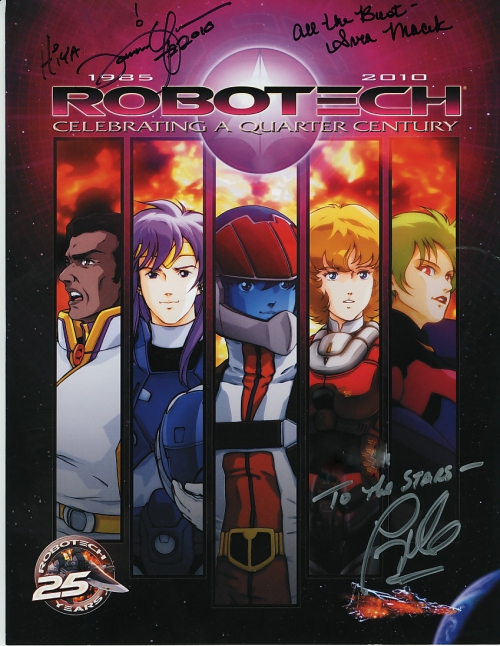 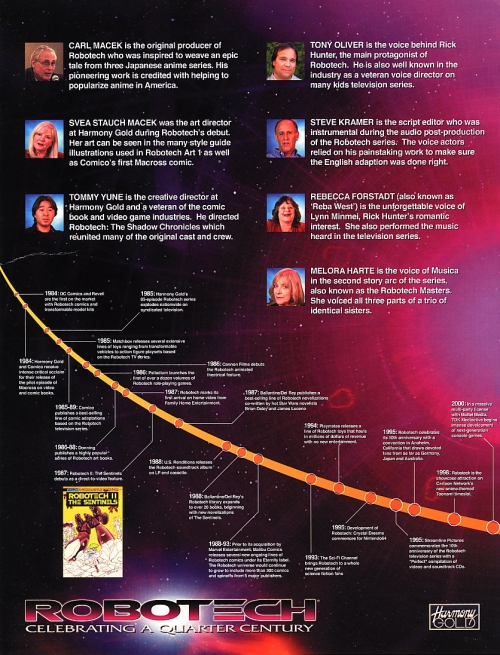