Now that the A&E Robotech DVD collection is available, I bought it, and started watching the extras.  In the “Making of Robotech” documentary, we see several voice actors. 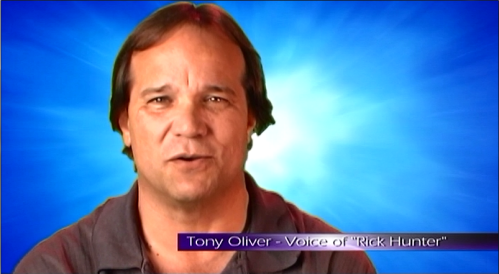 Richard Epcar. He looks like Ben Dixon, Grel, and Lunk! 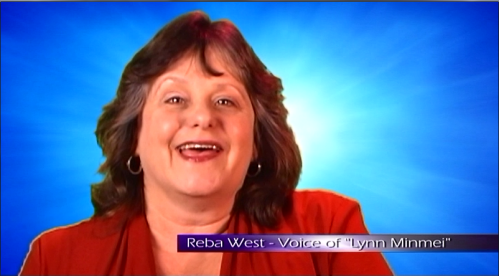 Melanie Macqueen, voice of Lisa Hayes and Musica. She even has red hair like Lisa's!

Greg Finley, voice of Captain Gloval. I would have never suspected what Greg really looks like, because he does Gloval's accent so well! 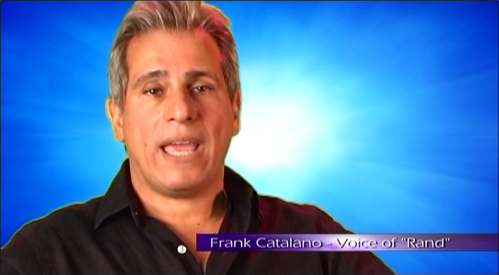 Frank Catalano, voice of Rand. He totally sounds like Rand while speaking normally! 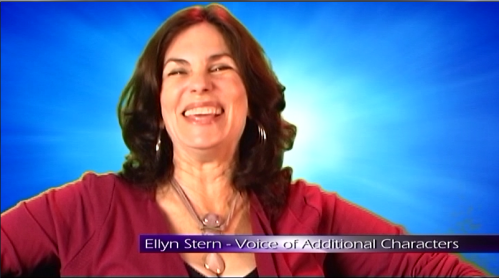 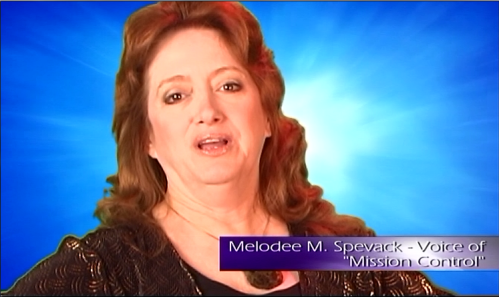 Melodee Spevack, voice of Mission Control... all those voiceovers!

Cam Clarke, voice for Max and Lancer. He seems like a really cool guy!

Barbara Goodson, voice of Marie Crystal and Sera. I really like her strong voice!

Haven’t seen the voice actor for Khyron yet!   I’m curious what he looks like.

This entry was posted in robotech and tagged robotech. Bookmark the permalink.